It has been quite a while since Apple updated the Mac Mini line and today they did just that! The new Mac Mini comes in the typical 3 models that we have come accustomed to see. The new Mac Minis are shipping today at the same price points with speed bumps.

Another interesting option of the new iMac’s and Mac Mini (only higher-end model not sever) is a feature called Fusion Drive. Apple describes it as…

Fusion Drive combined 128GB of superfast flash storage with a traditional hard drive. It automatically and dynamically moves frequently used files to flash for quicker access. With a Fusion Drive, your Mac mini boots up to 2x faster and imports photos up to 3.6x faster*. All while letting you store your entire digital life on a roomy traditional drive.

In today’s announcement Apple didn’t just release new Mac Mini’s they also released new iPad, an iPad Mini and new iMacs along with a few minor upgrades to iBook and the Smart Cover. 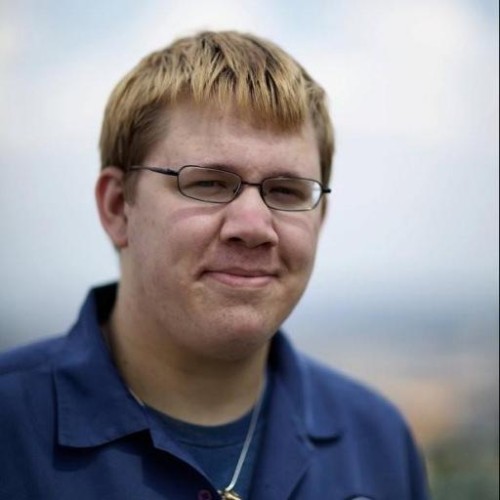 Will Reynolds Younghttp://wrry.me
Will is a twenty-something entrepreneur and brand manager from Pittsburgh, PA. He enjoys joining business and technology to provide the most effective solutions for everyone In his spare time he is a foodie, social media fiend, & finally internet & music addict. Follow me on Google+